My 10 great grandfather, Englishman, Thomas Straton was married to Katherine Washington (1597-1618). This led me to further research revealing that she was the granddaughter of Robert Washington, an ancestor of George Washington.

Robert Washington was my 12th great grandfather! He was born in 1544 at Sulgrave, Northamptonshire, England and died 10 Mar 1623 at Nether Boddington, Northamptonshire, England. Getting down to the nitty gritty, George Washington is the 5th cousin 8x removed of Donald James Plefka and of course all my other Copeland siblings and he is a 5th cousin variously removed of all of my descendants including my great grandchildren. 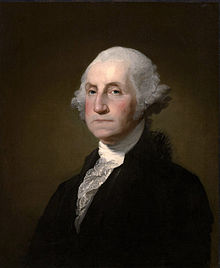 About the man ... See George Washington. 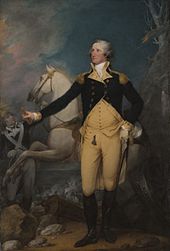 Please respect the right of ownership of this page.
Please feel free to link to it from your web site